Every city is known for its own culture and identity. Whether it is the people, lifestyle or food, different cities observe distinct traditions, and it is fun to explore each when travelling. Hence, it is true that travelling is a great way to educate oneself of the myriad rituals and heritages that exist in our diverse country.

It is true that many of our fellow travellers have deemed Chandigarh to be the happiest city. This is a result of their observations and experiences in this delightful city. Along with the subjective opinions of travel enthusiasts, the study done by LG and IMRB International reported that Chandigarh has emerged as India’s happiest city.

Here are the reasons:

Chandigarh has a glorious past and that is visible in every corner of the city, thus lending it an element of enigma and intrigue. Chandigarh, the capital of Punjab and Haryana, was independent India’s first planned city. It was Jawaharlal Nehru who had decided to make Chandigarh, which was  abrand new town then, a symbol of the freedom of India, unfettered by the traditions of India’s past, and as an expression of the country’s glorious and promising future.

As it was to be India’s first planned city after independence, a lot of care was observed when choosing an agricultural plain for the city. Le Corbusier, a celebrated Swiss-French architect was chosen to supervise the grand plans formulated for this city. The plan was based on a grid pattern and some of its major public buildings, including Capitol Complex, were designed at that time. This planning led to structured neighbourhood, traffic-free roads and parks—definitely adding to the happiness of its denizens.

Very tourist friendly, Chandigarh is known for its plush and unique cafes, along with luxurious hotels. The best hotels in Chandigarh near the airport, for example, The Lalit, are known for their hospitality and services. This makes it a great option for a relaxing holiday—a home away from home. There are also new and upcoming cafes and brewery, known for their distinct styles and eclectic menus. This provides great relief to the youth of the city, making Chandigarh both sophisticated and fun.

Whether it is the best resorts in Chandigarh or dhabas on the roadside, Chandigarh is well known for its delectable food.  Butter chicken, tandoori murg, fun-filled cocktails, lassi, makki di roti te sarson da saag—the list is endless. Not just Punjabi food, Chandigarh is known for housing various influences when it comes to food in the form of new and interesting cafes and fusion cuisines.

One can underestimate what a green atmosphere can do to lift people’s spirits. As the city is so planned, it has also been maintained very well. The roads are broad and it is generally greener when compared to the other cities of the country. Chandigarh is replete with parks and green stretches where people can be seen taking their morning walks and generally relaxing at various points of the day. Unlike in many countries, where it is even difficult to find a decent stretch for morning and evening walks, this city houses gardens one can visit whenever they want. Rock Garden is one such splendour of the city.

Chandigarh is often called the fashion hub of India. This is because most fashion trends hit this city before it hits others and are followed with great liberty and passion. The malls are updated with the latest styles and one can wear whatever they want without the fear of being judged or harassed as the crime rate in this city is also relatively very low. This is another reason for the happy faces that are part of this city’s landscape. 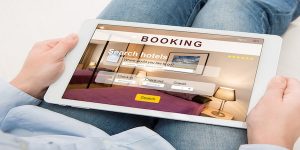 Rely on online sources and complete bookings irrespective of time 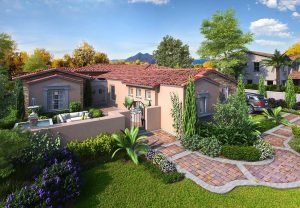 The Benefits Of Getting Back In Touch With The Southern Highlands 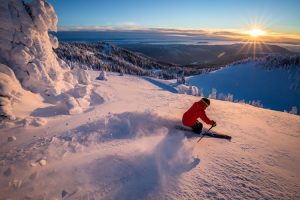 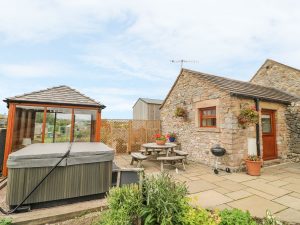 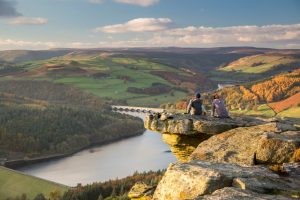 Will You Be Visiting the Peak District?